Moments in Time is my first solo project as a composer/performer.  A collage of songs, stories, sounds and instrumentals that has matured in various recording formats from tape thro' digital

In this musical journey

Who is on the album?

You can have an extended preview listen below

0:00/???
CLICK HERE IF YOU WANT TO HEAR INDIVIDUAL TRACK PREVIEWS 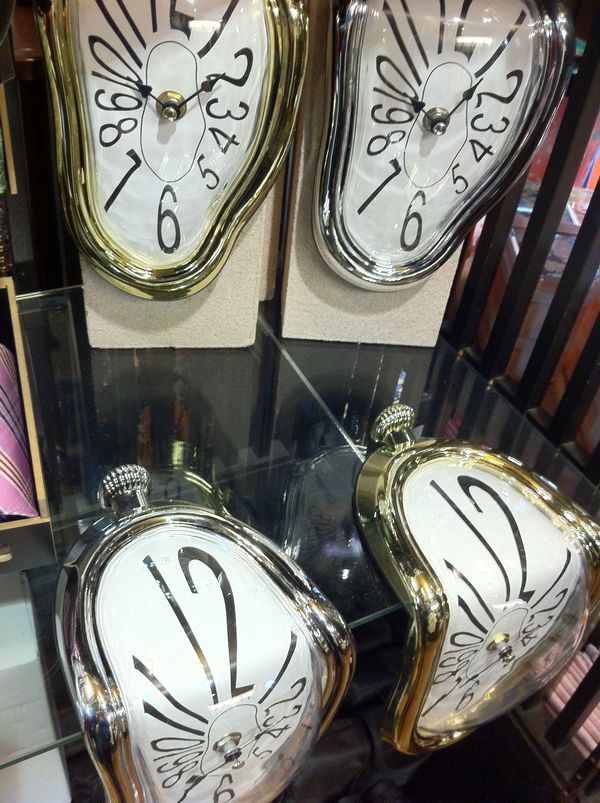 The idea is that Moments in Time is all we have on Earth -  and we flow through them...like water - improvising is being in the spirit of the moment as Herbie Hancock the great musician says.  MIT is not just a tapestry of Sounds Songs Chants and Instrumentals, it's also a collection of different grooves/feels /time signatures which will be explain more in the booklet to follow.  Meanwhile, I am delighted to share the starters with you!

I had my first proper studio space in Malvern around 1990 with some equipment I bought from Peter Inds Wave Records Studios in London.  We later upgraded all the equipment and recorded "Medicine Dance" with Stairway which came out in 1992. Due to life changes I packed up and sold many bits of equipment . For years after, it was all in storage. I got the bug to set things up again and to finally ground the various compositions and pieces that had been buzzing in my psyche for decades, as well as composing more words and music.

A young friend of mine, Paul Mellett, after recovering from leukaemia aged 20, came to help me in 2001 to set up the studio again at Runnings Park a beautiful spot in the Malvern Hills.  We hit it off, despite the generation gap and he became like a younger brother to me - the juices flowed whenever we were together. We co-created and collaborated on a lot of the early numbers. He, with his natural easy musicianship and technical skills with music technology, and me with creative drive, improvising experience, enthusiasm and persistence. Some of our collaborations feature in the album.

To this over time were added contributions from various brilliant muso mates and friends, musicians, singers, jazz musicians, acoustic musicians, engineers and techie people- a veritable collage of talents to help glue together this collage of sounds and experiences. Some of it is philosophical, observational, motivational, confessional but the aim is to add something to peoples lives about our shared experiences on this planet, maybe some healing, maybe some amusement, maybe some entertainment, a vibe, a good feeling....

I guess the project took so long not only because I had been so busy doing many other things, but also because on some level maybe I was waiting for Paul to come back and finish it with me. As he was travelling and working a lot, we didn't get a chance to work and play together after about 2004, although he was hoping to. Tragically, Paul died in 2014 aged 34. It was due to a combination of things but principally malaria- he got it whilst working on a field project helping locals in Ghana – part of his dedicated and passionate ecological  and permaculture work. He spent 3 months in a Brazilian hospital fighting for his life.  Although we weren't much in contact, I am glad that he did hear the final version of Free as a BIrd in his hospital bed before he passed, as this was the first number we had  crafted together.  It had  grown wings since then with beautiful flute playing from Alan Wakeman and some vocal enhancements.

To my eternal gratitude, I had help from the Universal Engineering studio in the Sky!- First came the brilliant Paul White who with Hugh Robjohns gave the studio a makeover and convinced me to move from Digital Recorders to Software Computer driven Recording systems which appeared in Sound on Sound Magazine in 2008, Then a few years ago along came the multi-talented George Elliott who believed in the project and who helped me to produce, engineer, edit, improve things, as well as helping reorganise and upgrade the physical side of the studio. He has since moved on into the world of writing childrens books and we wish him well.

Paul wrote a very moving song about a tree and how during its life it gave to the environment and how even in its death it gave comfort.  I have included this solo performance near the end of the second CD of the set- so I hope you get inspiration from it. I am sure Paul's work (and hopefully some of his musical talent ) will continue to be appreciated- and that his spirit will burn on like the tree song says!

A double CD with a booklet (also available for download in the coming weeks)  The first is mainly songs with interludes and contextual sounds of nature I have gathered from places around the world (UK, France, North and South India, Japan etc) with some linking preludes, The second has more instrumentals or themes, vibes and world music influences.